It shall be the privilege and responsibility of the City of Gainesville, Texas to welcome our Nation’s Medal of Honor Recipients at every opportunity. In so doing we pay homage to the principles which the Medal of Honor represents… Duty, Honor, Country.
Watch the 2019 Video 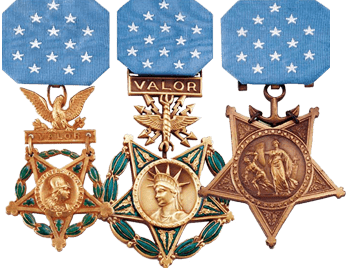 The City of Gainesville, Texas Welcomes Medal of Honor Recipients

The Medal of Honor is the highest award for valor in action against an enemy force which can be bestowed upon an individual serving in the Armed Services of the United States. This honor is generally presented to the recipient by the President of the United States of America in the name of Congress. In 2001 Gainesville, Texas became the only city in America to host our nation’s highest decorated hero’s annually to promote patriotism and celebrate the heroism of the recipients. 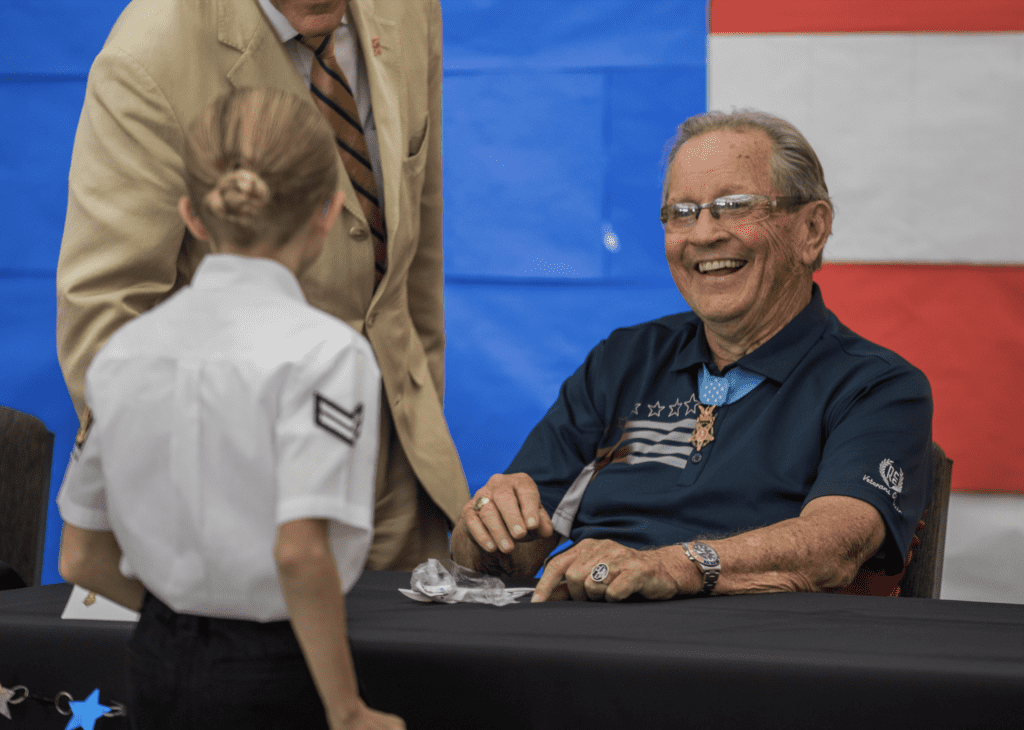 Since 2001 Gainesville Texas has hosted 56 of the 66 living Medal of Honor Recipients.

Join Us At Our Annual Events, It's What We Do!